After working with his brother Hasan Özdağ in various businesses in Zeytinburnu and Sultanhamam in Istanbul between 1970 and 1971, he continued his father’s business, trading, in Karaman after 1972.

In 1974, he served as a commander in the Cyprus Peace Operation. He enlarged his business after returning from military.

He married Nimet Hanım in 1978 and had two chlidren, a girl and a boy.

In 1981, he established Saray Confectionery Limited Company, which is the foundation of Saray Holding together with his brothers Hasan Özdağ, Sami Özdağ and Ahmet Özdağ. He played an entrepreneurial and pioneering role in the development of the company.

Adnan Ozdag, who died at a very young age, had been an enthusiastic, generous, honest, appreciated, helpful, and cheery person throughout his life. 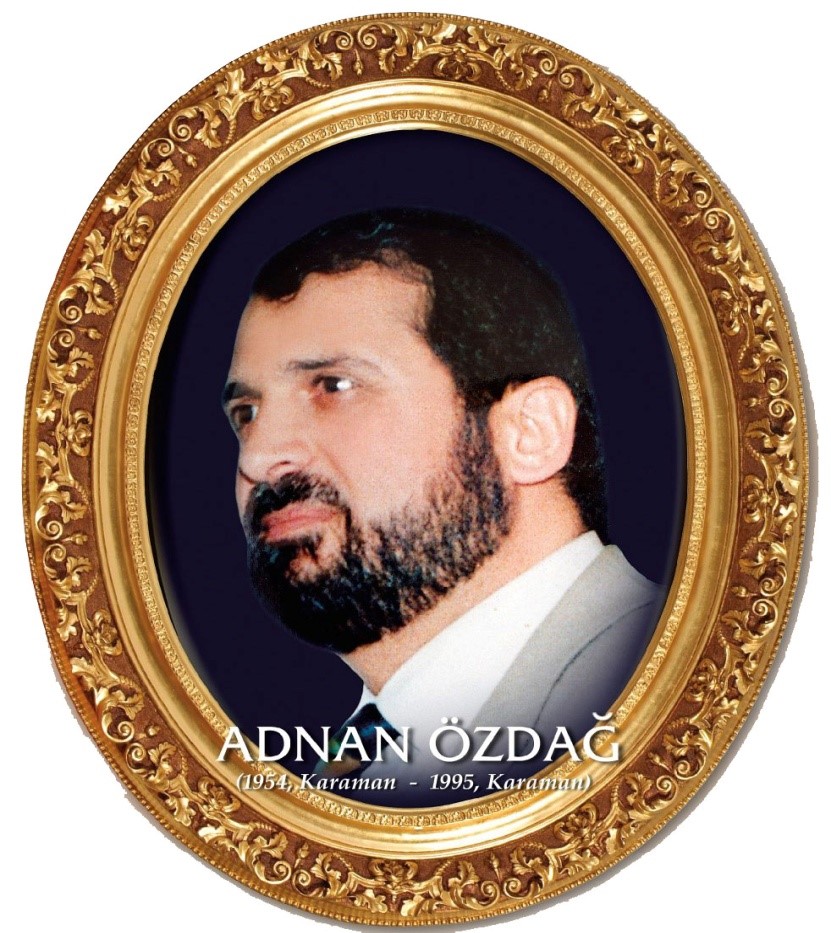